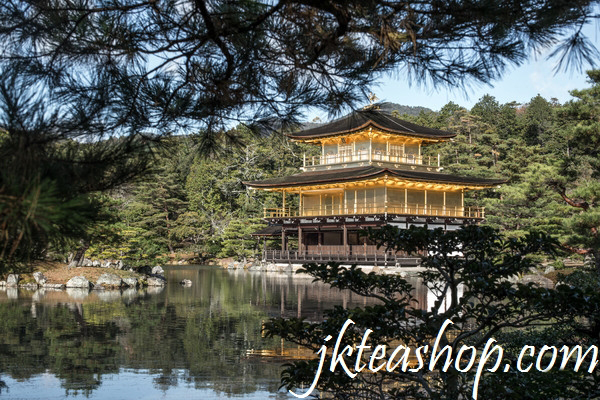 It is a very happy thing to make an relate investigation about tea in Japan. It means that you not only can see different scenery, but also can taste very good tea. After all,tea is regardless of national boundaries. 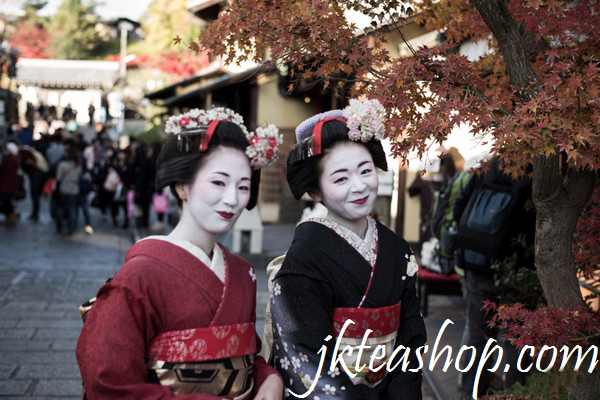 Here to talk about the little knowledge of Japanese tea, the tea origin can be traced back to the 16th century, but the introduction of the tea is accomplished by the Tang ambassador.

Japan’s ancient has no native tea tree, and does not have the habit of drinking tea . But since the  Tang ambassador of Nara Age take the tea back to Japan, the drink tea has taken root in Japan.

In the early heian period,the Tang ambassador of the Japanese eminent monk Saicho(In 767AD to 822 AD, the first ancestor tiantai sect in Japan) had brought Chinese tea trees to Japan and  and started to plant trees in kinki sakamoto area. It is said that it was the beginning of Japan’s cultivation of tea tree. In kamakura era,  Zen monk Yosai have learned the tea processing method in China and brought high quality tea back to Japan to spread.He wrote a Japan’s first tea book “have some tea health in mind” in 1211 AD.

we sell a lot of Japanese matcha and matcha peripheral products, so when we go to Japan, Uji is one of our important journey 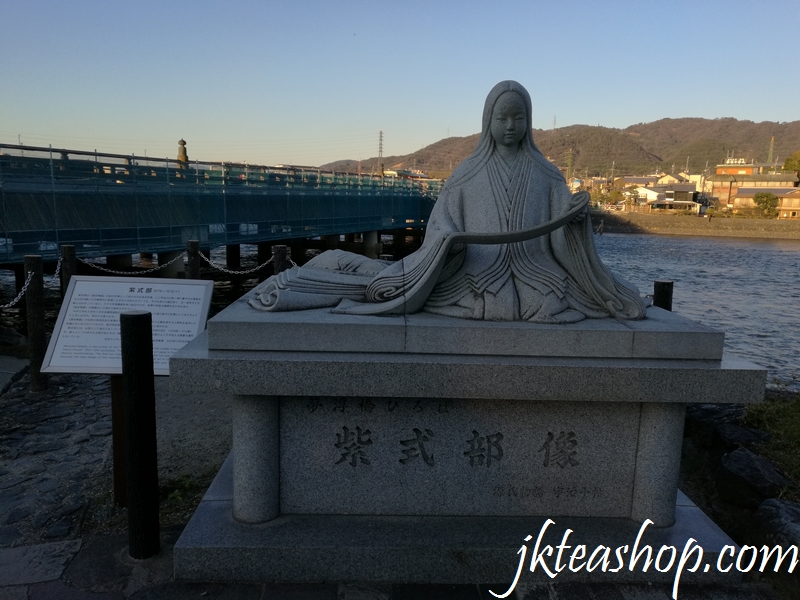 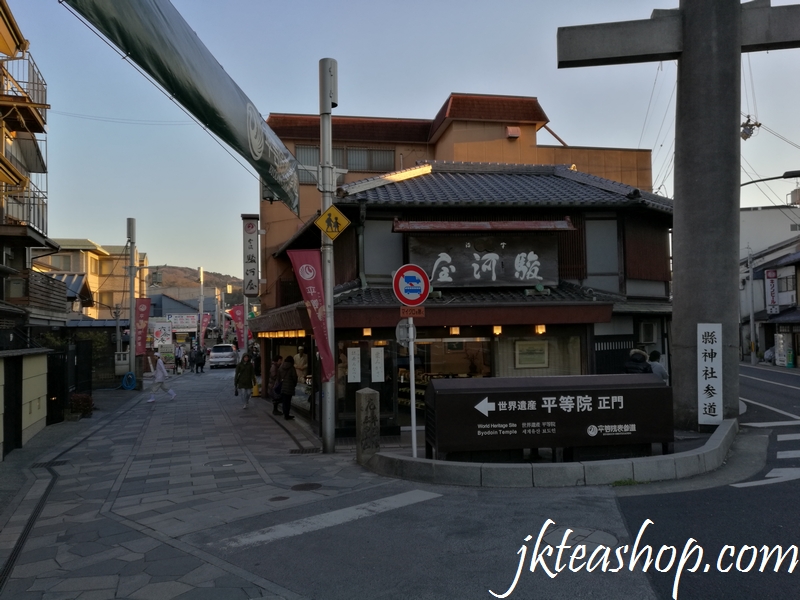 Uji ,the mid-west city of Honshu Japan, belong to Kyoto .It has a population of 163000 in 1986. It is in the south of Kyoto, adjacent to the southeast of Kyoto city. Uji chuan, the place of crossing the river, since ancient times it is the pathways to connection Nara and Kyoto. So as the traffic crossroads,it is very prosperous.

After coming here,I found it is caused by the industrial chain, due to the mature peripheral products industry chain to cooperate, the spread of tea culture will not seem so single.It has attracted more diversified group . For example ,in Uji ,there are tea snacks everywhere. 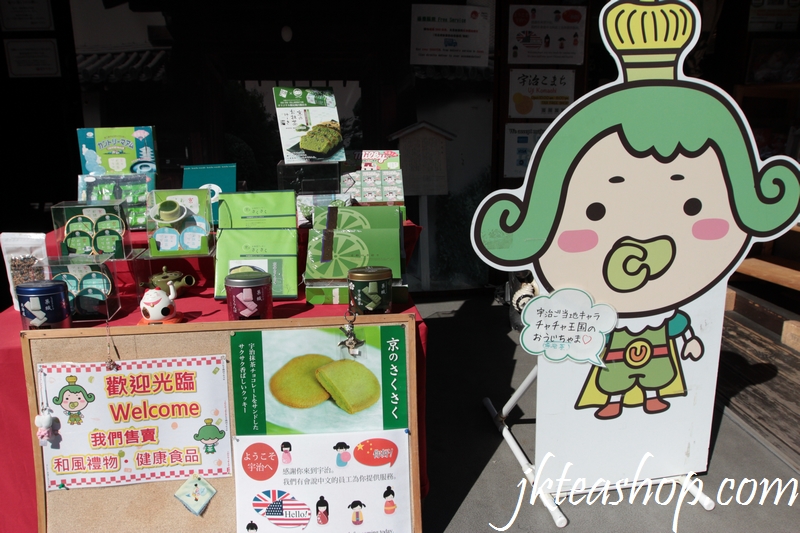 Although the types of Chinese tea is the best in the world,  peripheral products form a complete set of production does not rich. Fortunately,  this aspect in China started late,  but now there are many places have been conducted. 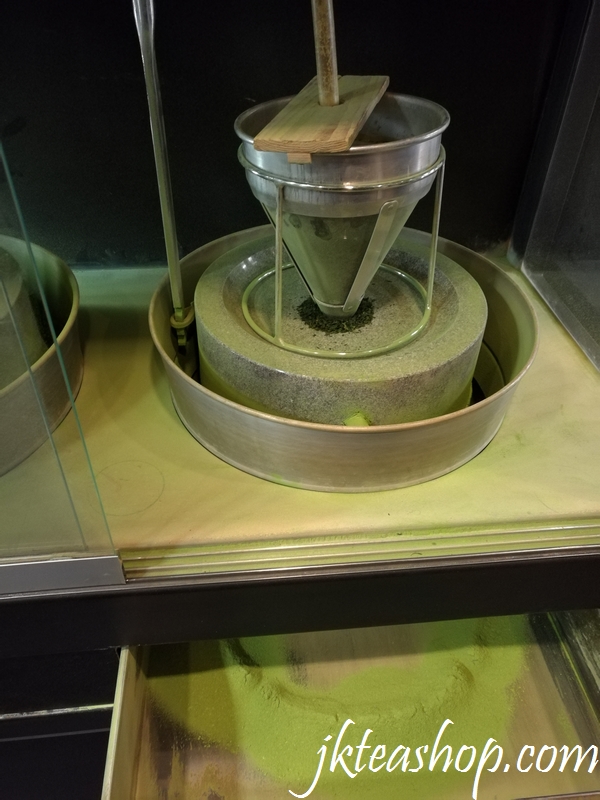 A lot of people don’t understand. Why now it continue to use such a low efficiency of processing method in this kind of industrial society(a day 24 hours it just can produces matcha less than 20 kg). In fact, our company have done a similar research. When with high efficiency air compression crushing matcha, whether  the taste or the retention of nutrients, can’t compare with  the stone mill. This may be the science and technology can’t cause. I quite understand the Japanese make efforts for the traditional retention. Such as our company, our pressure is also huge because we still retain the traditional practice in the impatience society. But when I saw Japan’s this machine, I felt relieved. 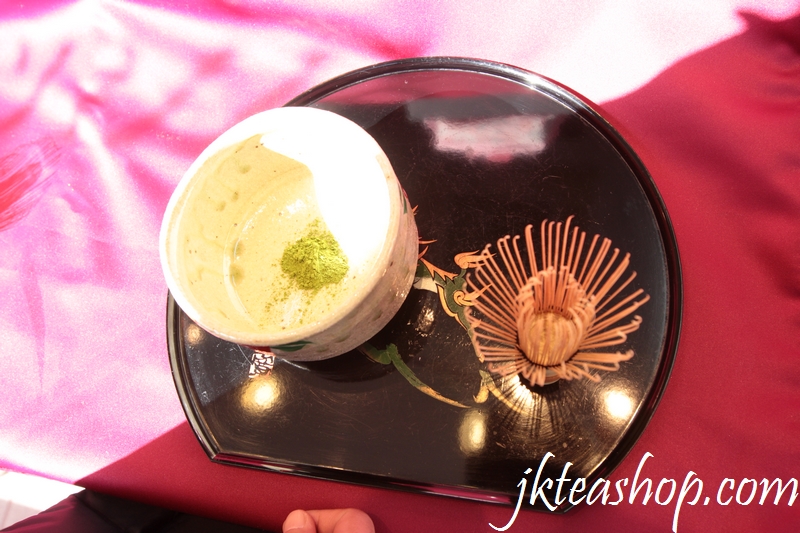 When talking bout matcha teaware, originally ,I want to tell the detail of the production and making about tea whisk. After all,  one of the most famous places in Japan is not Uji, but talking of matcha tea brewing, I think it can be omitted. . 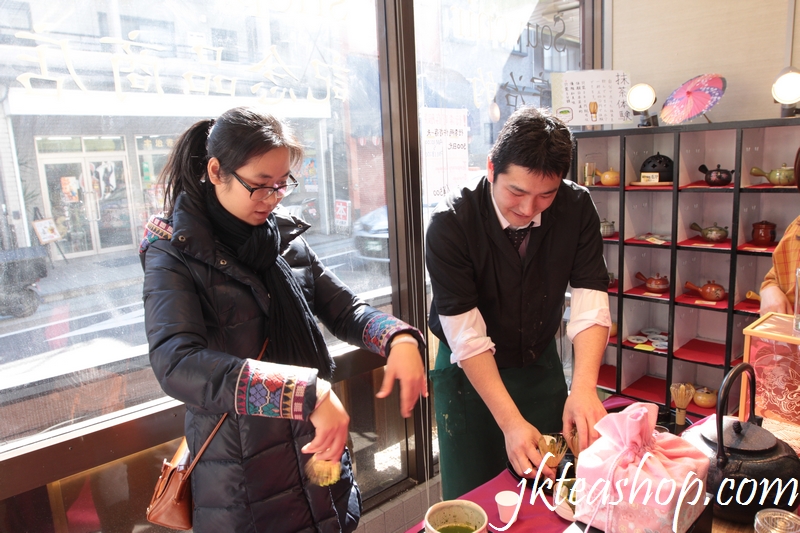 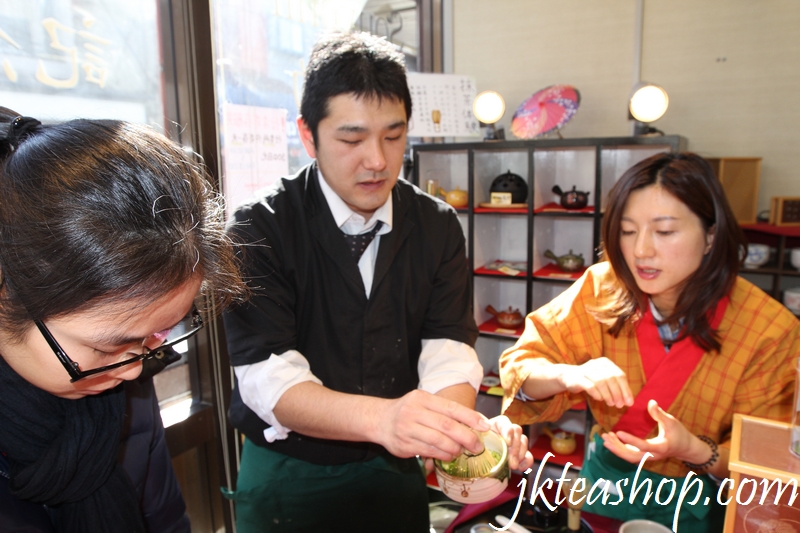 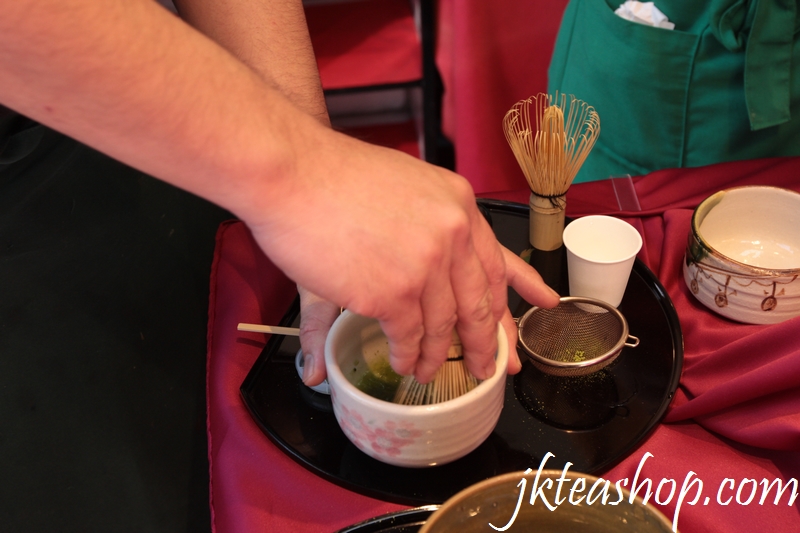 Japanese people actually make maccha is very exquisite. I have communicated with other friends in before about this, whether it’s technique, or the  finally achieve effect, almost all have a common standard detail. This is worth to learn.

Such as the types of tea whisk, including Ye Dian, Chang Hui,  Kazuho , Matcha Whisk Chasen-80 Pondate , Matcha Whisk Chasen-100 Pondate and so on. According to the types of bamboo, it can divided into purple bamboo, golden bamboo, white bamboo and old bamboo. Besides,on the basis of the process, there is real tea whisk,  ordinary tea whisk, long poles tea whisk and so on.It would be very complex.In Japan, it will divide the genre. I think it will make us fall in a faint directly.As the following picture. 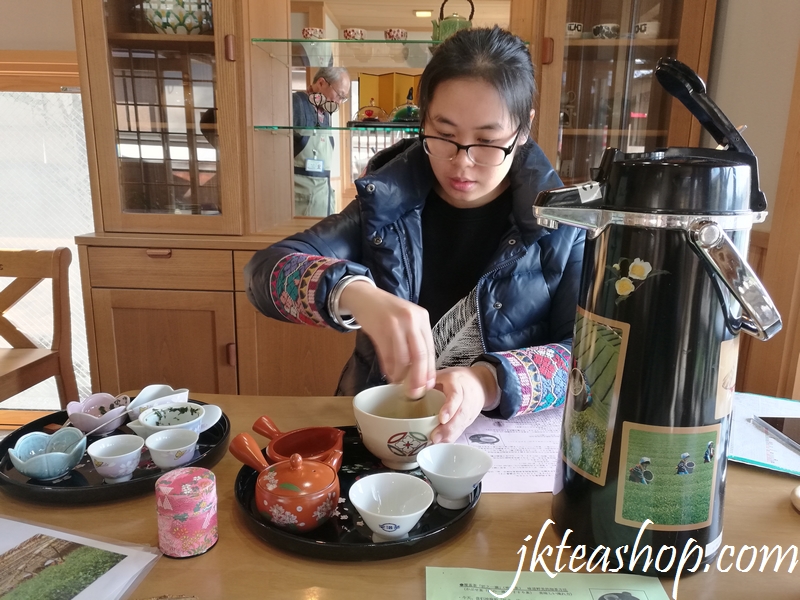 Tea, is a lots of knowledge for us to study.