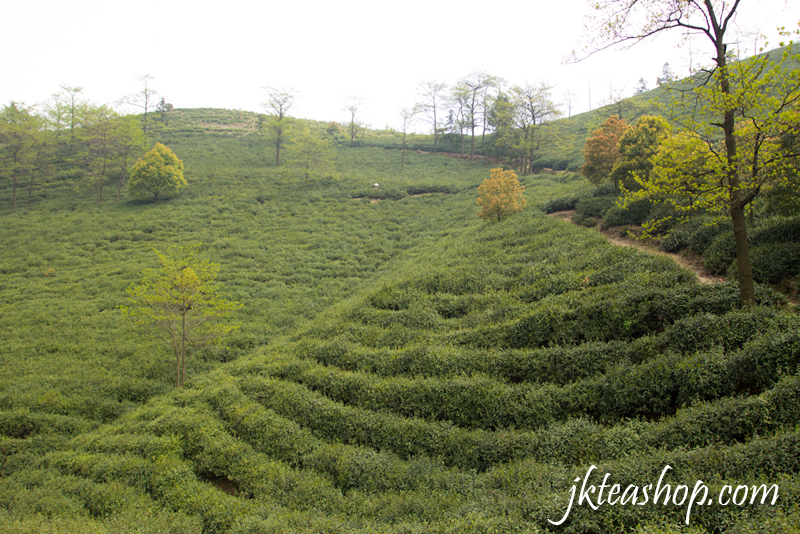 Zi Sun Cha or Purple Bamboo Shoot tea is a type of Chinese green tea which is known for its fresh aroma, sweet taste and health benefits. The unprocessed leaves are partly purple in color and they have a narrow shape which looks like a bamboo shoot, so it is also called as “purple bamboo shoot tea”. Zi Sun Cha is recorded as one of the first teas in the book Cha Jing, authored by the popular tea master Lu Yu. The tea is also known as “Chang Xing Zi Sun”. When you take a close look at the floating leaves, they will look like Chinese orchids.

In the past, the preparation of this Green Tea was different. In the ancient days the tea leaves were converted into cakes first by steaming and then made into powdered drink. After 1368 AD, the preparation method was totally changed, and whole leaves were used for brewing. Fresh leaves and early spring buds are the only ones that are used to prepare Zi Sun Cha. The tea leaves give out a fresh aroma and its aftertaste will be sweet. 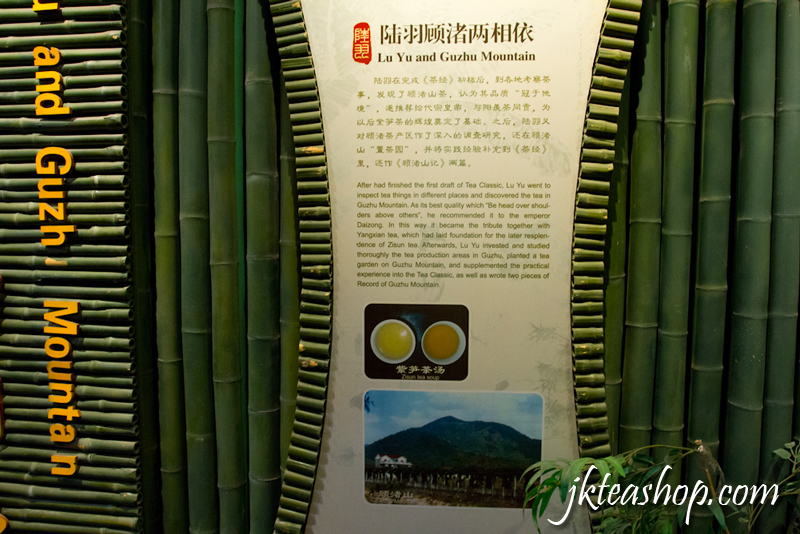 Origin
Zi Sun Cha originally came from the Guzhu Mountain of Zhejiang Province in China. The use of this green tea dates back to the 8th Century CE. The tea sage of China, Lu Yu, who was also the author of “Cha Jing”, the very first book about Chinese tea, built a tea factory in Guzhu. The purple bamboo shoot tea was initially prepared as the primary tribute tea exclusively for the Tang Dynasty Emperor. While purple bamboo shoot tea holds a very special status in China, the tea became popular in the west only during the 1970s. During that period, this type of green tea experienced some sort of global renaissance with the increasing awareness of Chinese teas around the world. Since then, this bamboo shoot tea has been considered as an exquisite specialty, along with other Chinese green teas.

Where to Buy?
Though people of all countries can now enjoy this extraordinary tea, a high-quality organic version of this is still hard to find. Because of the increasing demand and hike in its prices, you have to buy from authentic sellers. There are many types of tea available for you to choose from. Black tea, White tea, Oolang tea and Pu-Erh Tea are some of the varieties that exist. Based on their health benefits and the refreshing experience that comes with it, we recommend that you try Zi Sun Cha. 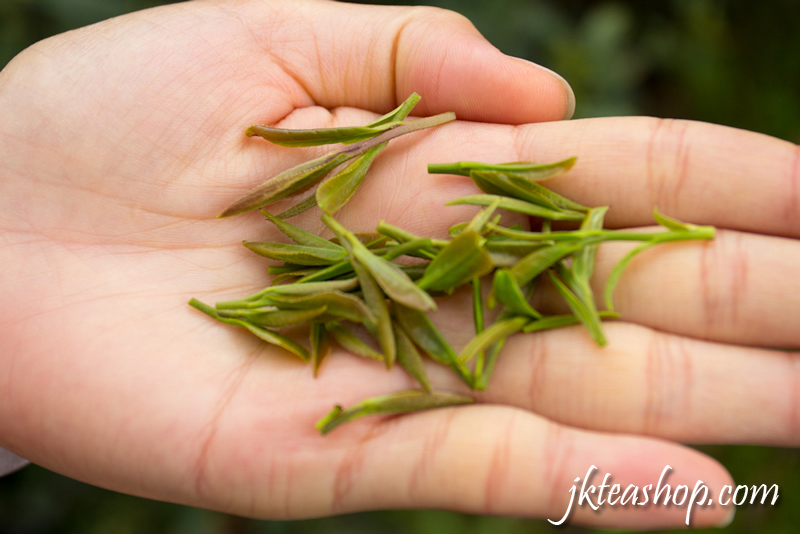 Health Benefits
When compared to other green teas, Zi Sun Cha is light and refreshing. It offers many health benefits other than its refreshing aroma and its sweet taste. Catechins in tea possess anti-bacterial and anti-virus properties. It is considered that Zi Sun Cha has the ability to kill bacteria in the intestines and mouth. Polysaccharides and Catechins are able to reduce blood sugar levels. Consuming Chinese green tea can improve blood flow and circulation. One of the major advantages of having green tea is that it can lower cholesterol levels and reduce blood pressure. It also has the potential to strengthen the immune system. Chinese green tea is proven to reduce stress and plays a role in the prevention of aging. Some studies show that Chinese green tea can prevent cancer.

How to Brew?
The most recommended way of brewing this tea is by using a glass teapot or clay tea ware. Initially, pour 250 to 350 ml of hot water. Then, heat water to a temperature of 85°C, add 3 to 5 grams of Zi Sun Cha, and allow it to infuse. Initially, infusion the time should be two minutes, whereas the second extended infusion should be three to four minutes. For the third infusion, you should allow five minutes. As a result, a bag of tea can create two to three infusions. Steadily increase the temperature and steeping time for the next brewing. The usual Chinese preparation method uses higher amounts of tea and shorter infusion periods. In this way, extra delicious infusions are made.  This green tea is light and refreshing with fresh fruity sweetness and aroma. It is recommended to use less leaves than what you would commonly need for other green teas. 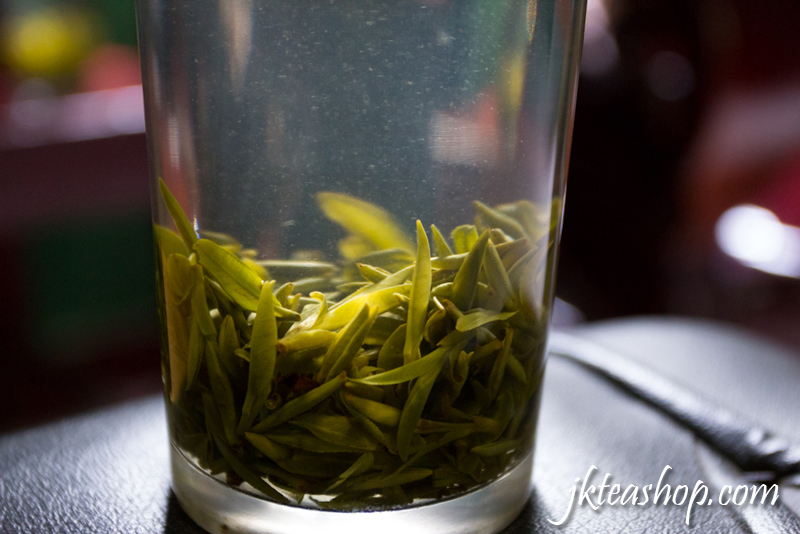