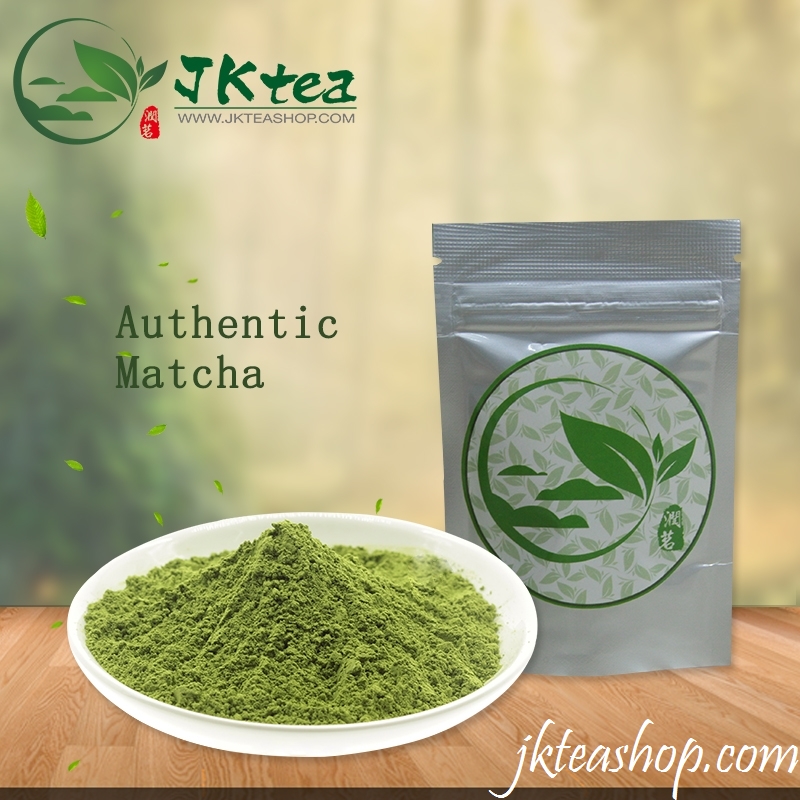 Brief History of Matcha making process
Matcha is the most consumed Green Tea in Japan. The finely-milled beverage is made through a process that has changed since Matcha was developed during the Song Dynasty in China. The process has changed throughout Matcha’s history.From breaking off pieces from bricks of tea known as “tea cakes” and whisking them in hot water, to a number of different stepsusing modern machinery that make the process of brewing Matcha easier. 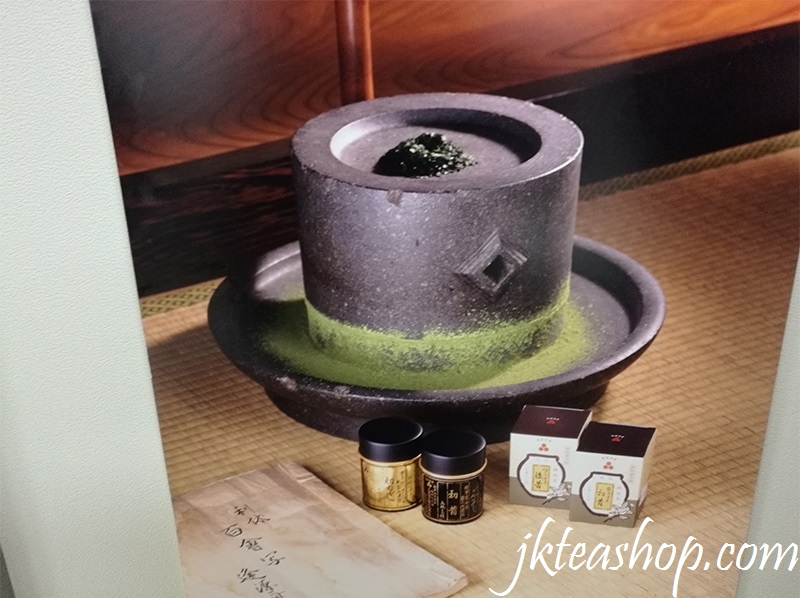 What JK Tea Shop Offers
JK Tea Shop uses the Japanese Tencha making process, along with equipment imported from Japan, to produce a high quality Matcha that is IMO organic certified. The Matcha is shadowed by a black cloth and is grinded by ball-ground machine. This ensures the nutritional value of JK Tea Shop’s Matcha, while also maintaining its high quality look and taste. 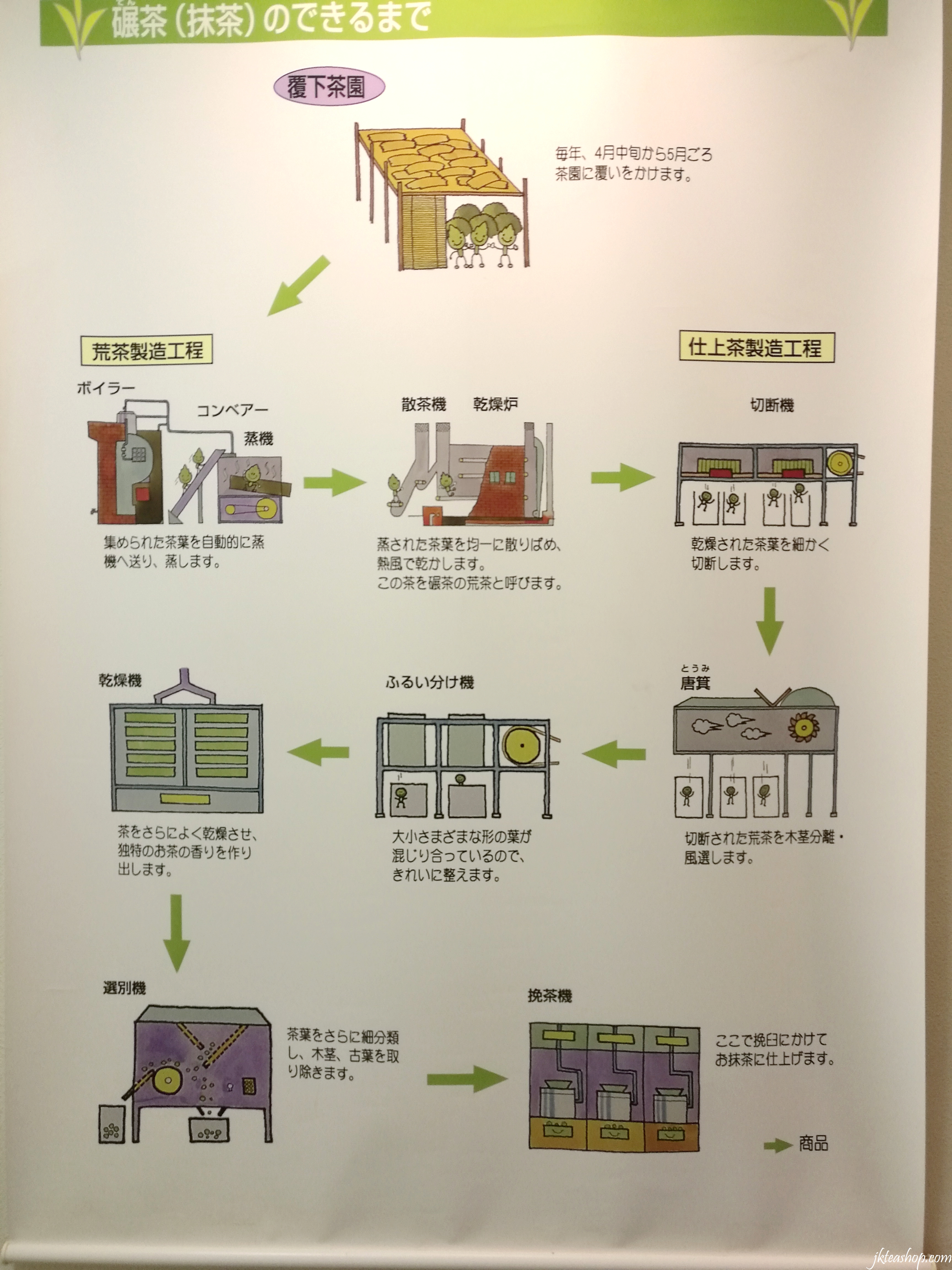 When Matcha became popular during the Song Dynasty in China was made through a very simple process. Before making the drinking tea, bricks of tea known as “tea cakes” would need to be made. This was done through steaming fresh tea leaves. Afterwards, the steamed leaves would be dried before they were grinded into powder. This powder would be left to harden in the sun in order to form a cake. The cake would be baked. Once the tea cakes were formed, little pieces would be broken off and whisked in hot water in order to create a drinking tea. 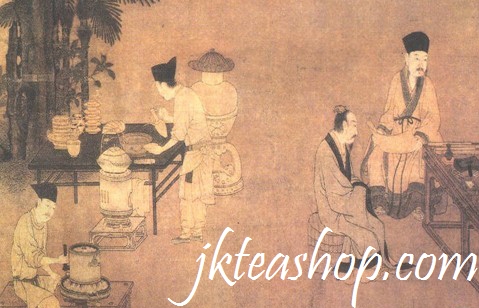 below picture is Japanese people making Matcha in the Past Modern Processes of Making Matcha
Nowadays, there are a number of different processes that are used to make Matcha. These include Picking, Shadowing and Grinding. Shadowing Matcha by Towel. There are different types of shadowing and grinding, along with different ways to pick Matcha leaves. 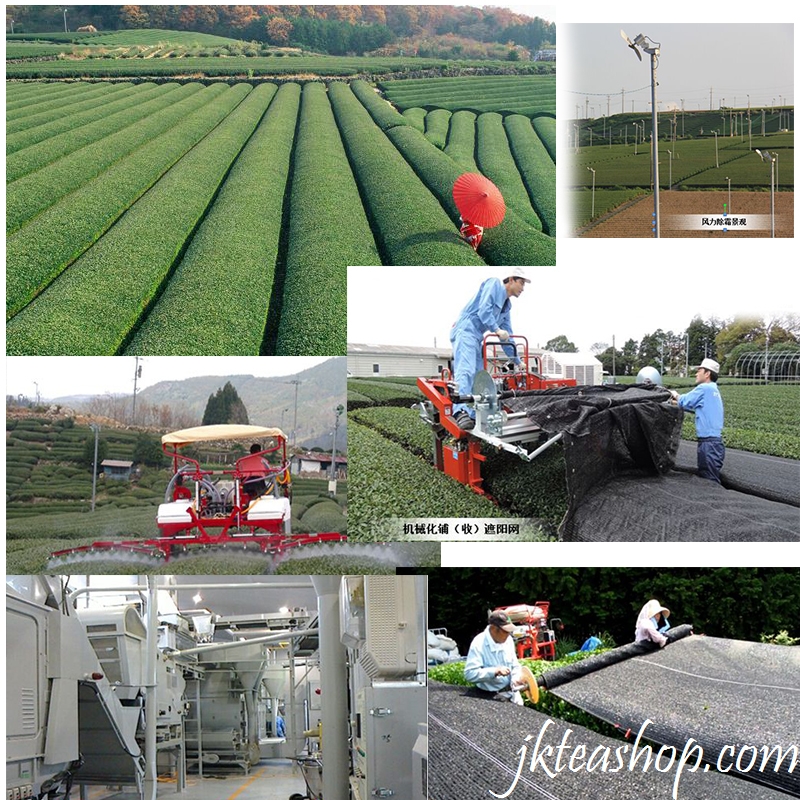 Sunlight needs to be prevented from hitting the Matcha leaves while they grow. With less sunlight, you will be able to boost photosynthesis and get higher quality Matcha leaves(The purpose of shadowing is to get rid of the sunlight, so the tea leaves produce more chlorophyl, amino acid, carotenoids; lessTea Polyphenols;)

Shadowing in the past 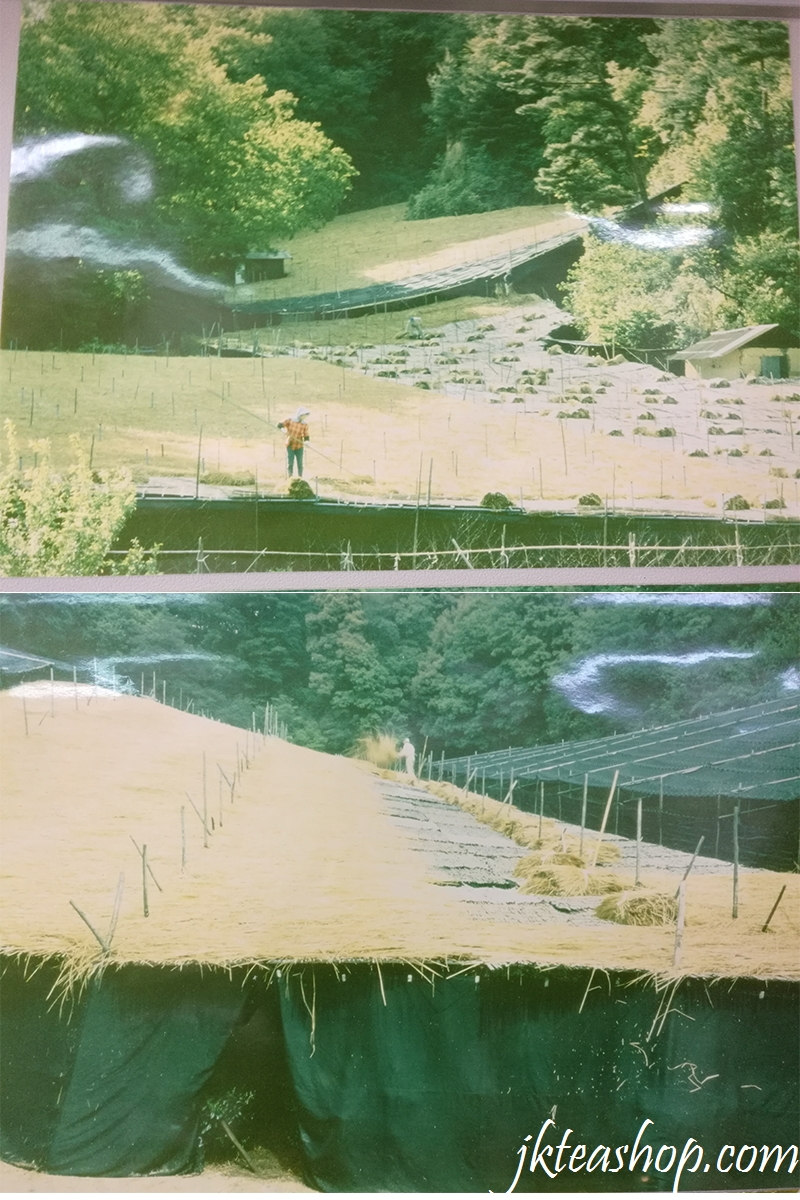 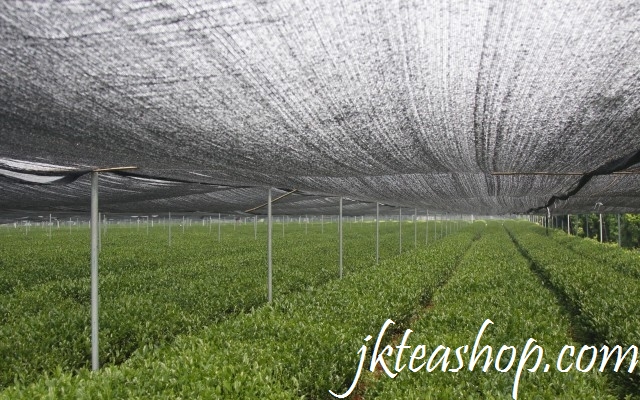 By Straw
When it comes to shadowing by straw, generally straw would be used to make a shadow that will cover the Matcha leaves. This ensures that the leaves get less sunlight, thus boosting photosynthesis. (straw is the most traditional way, but now, even in Japan, there is super limited amount Tencha used this way of shadowing, as it is too expensive and effect is similiar to black cloth) 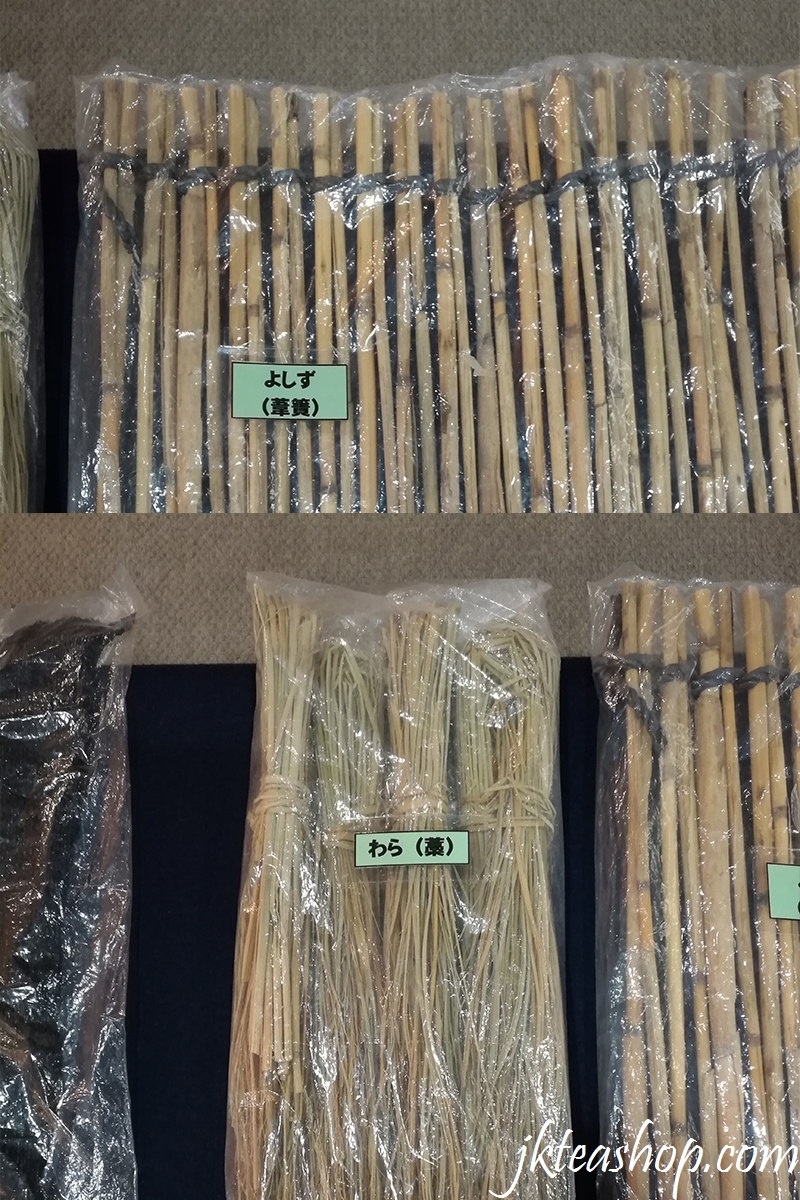 Black Cloth
Alternatively, Black cloth can be used to create a shadow instead of using straw. Much like covering by straw, photosynthesis is boosted, thus allowing for better flavour and texture for the matcha. 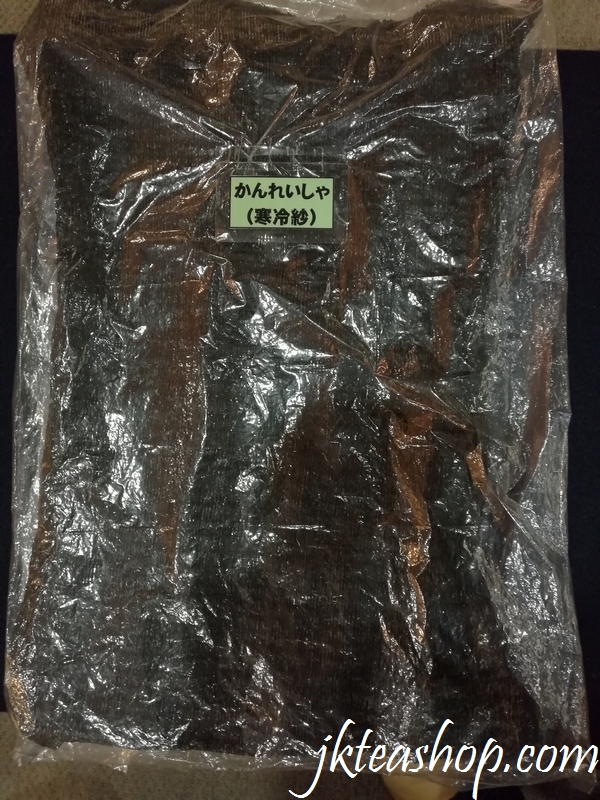 Picking Matcha Leaves
Matcha leaves are normally picked from early to mid-May. There are different ways of picking Matches leaves. Each method of picking the leaves is done for different periods in their growth 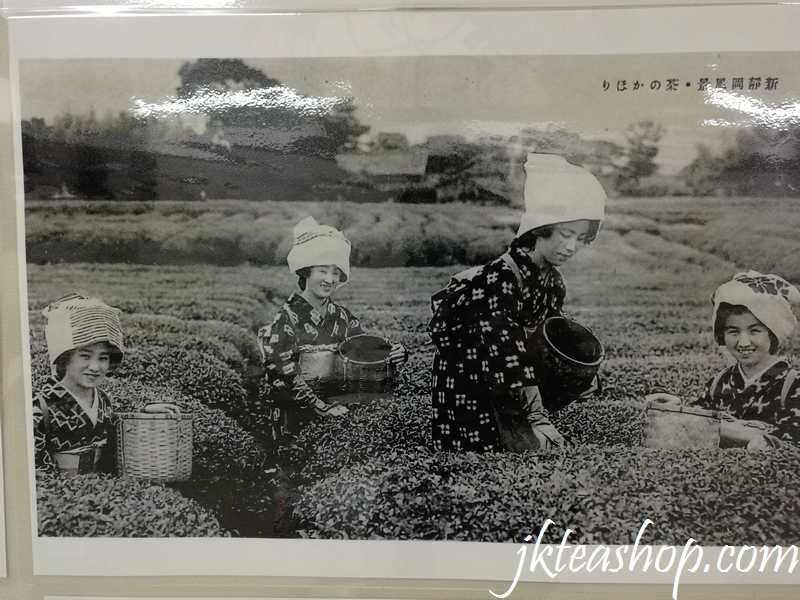 By Hand
The first flush of Matcha leaves would be picked by hand. This is due to them only being soft at this time of the year, and are generally a higher grade of Matcha; This only happens at super, super limited amount in Japan. 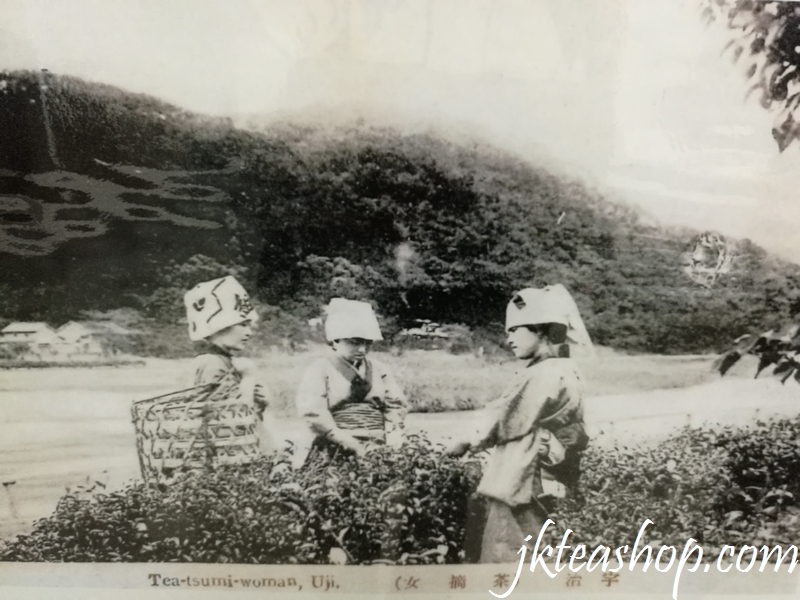 Using Machinery
Machinery would be used to pick Matcha leaves at a latter point. These leaves are harder and are a lower grade of Matcha leaves. 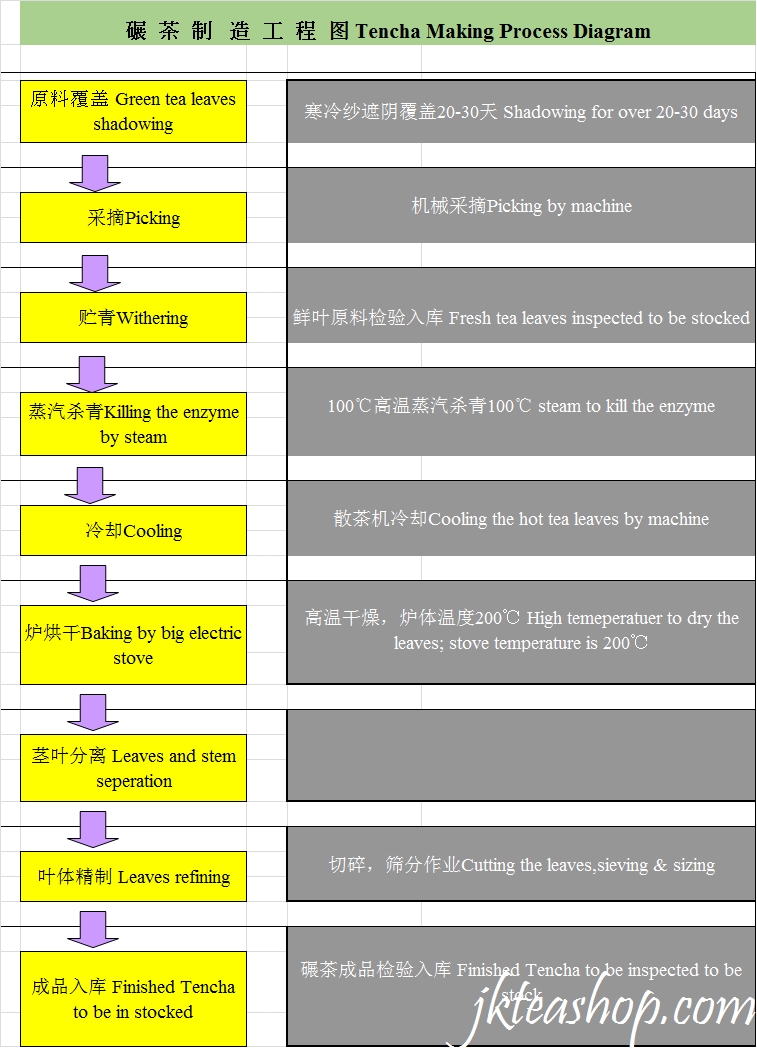 Matcha Grinding Method
The Matcha leaves would be ground. Usually, they are ground using the Stone-Grinding process, but other methods like Machine grinding and Ball grinding can also be used. 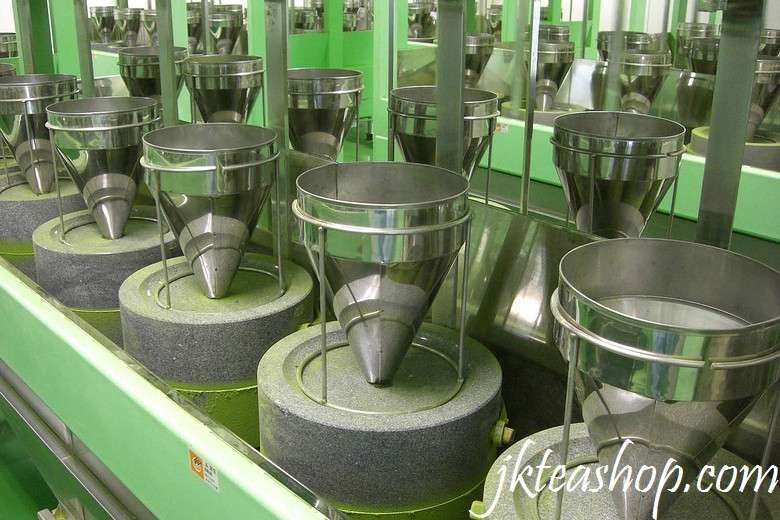 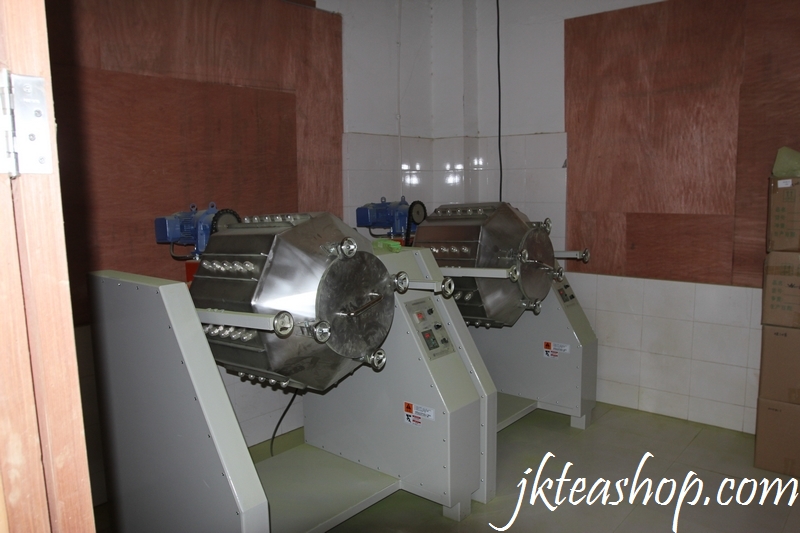 One thought on “History of Japanese Matcha Making Process”