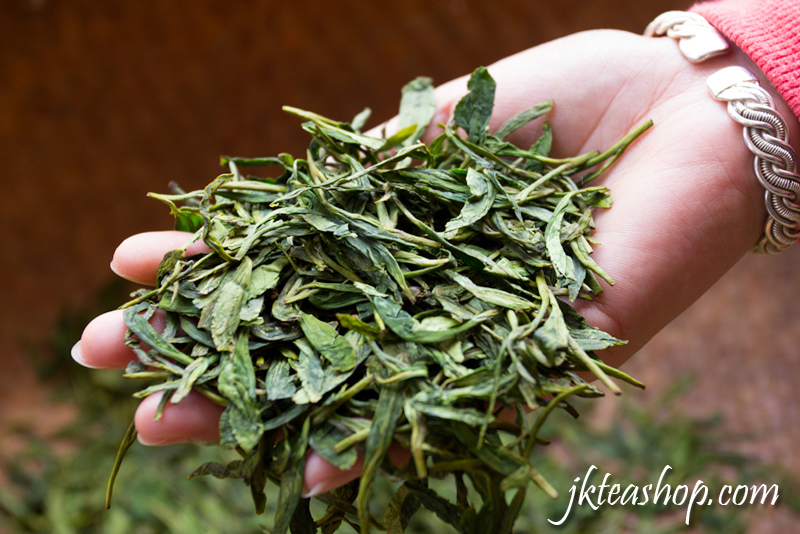 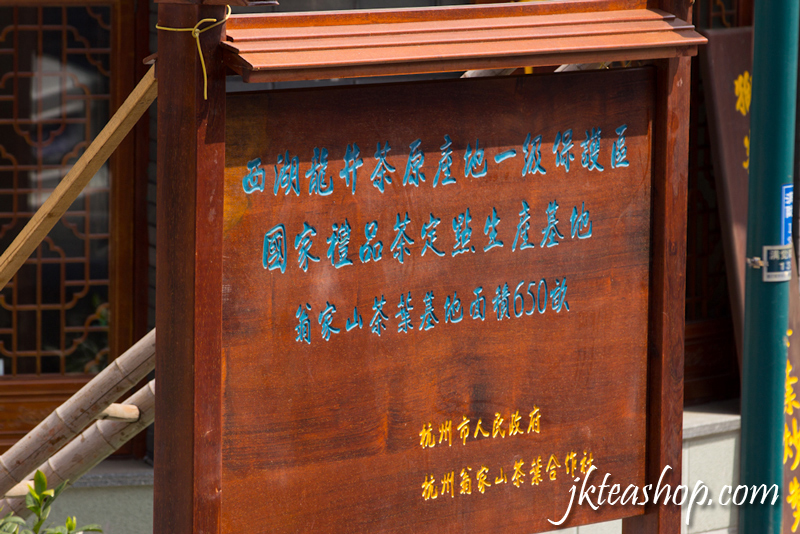 HISTORY OF THE LONGJING TEA

The Long jing tea was given the name Gong Cha (Emperor tea) in the Qing dynasty of Kangxi Emperor, the legends claim that Qianlong Emperor (Kangxi’s grandson) on one of his popular holidays gave a visit to west lake, he proceeded to the Hu Gong temple and was welcomed with a cup of Long jing tea which was produced from the 18 tea bushes planted in front of the Hu Gong temple, he was deeply impressed by the tea produced in this area thus he gave the 18 tea bushes the status of Emperor.

The 18 tea bushes exist till today and their tea is sold at a very high price. Longjing which means dragon well is named after a well that has dense water and after the rains the light water float and forms curved and rotating boundary with the help of well water which is thought to look like the Chinese dragon’s movement. 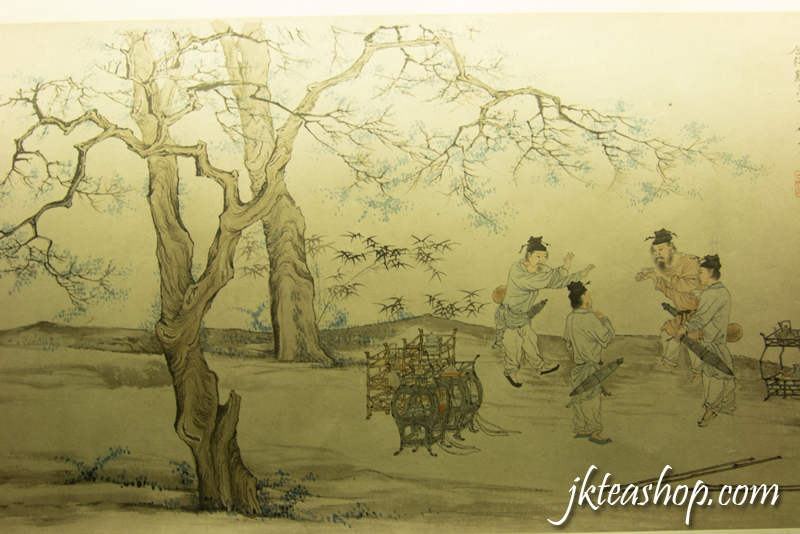 After picking, Long jing tea leaves are roasted like other Chinese green tea this is done to put an end to oxidation which is essential in order to get black and oolong tea.

The action of enzymes come to a halt by heating the leaves in pans before they are totally dry. Longjing tea leaves undergo the lowest degree of oxidation, and when infused they bring out a yellow- green color. 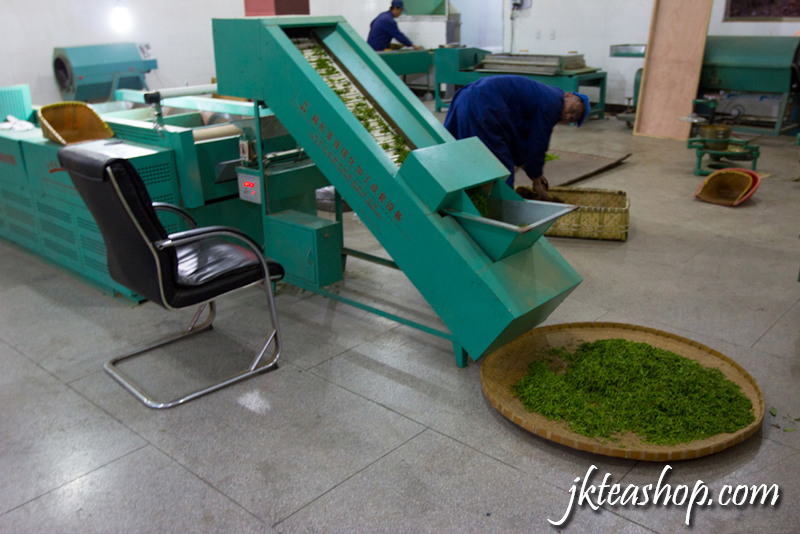 The Longjing tea has the following nutrients to offer: vitamin C, amino acids and as it is the case with other fine Chinese green teas it contains the highest amount of catechins, this makes Longjing tea, the best green tea in the world. 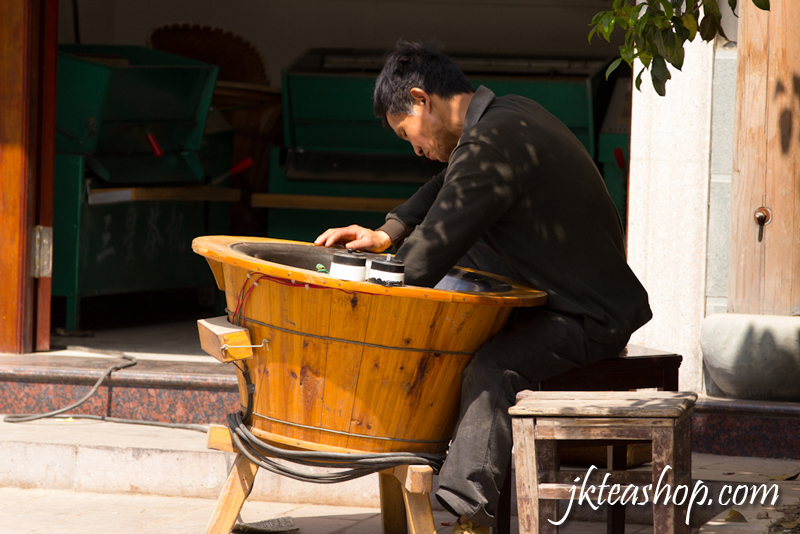 -Since it contains high amount of oxidants called catechins which is mixed with caffeine,Longjing increases the metabolism of the body and burns fat resulting to weight loss.

-Despite the fact that Longjing tea has caffeine it also contains amino acid named L-Theanine which aids in calming ones mind and still maintain to keep an individual lively and energetic.

-Since the caffeine contained in Longjing tea is not high this makes it a good coffee substitute, it keeps one lively and energetic.

4. Lowers the risk of cancer

-Apart from the antioxidants in the green tea burning fat they also protect one from growth of tumors which results to cancer.

-Improves an individual immune system by making it strong to fight diseases.

-By including Longjing green tea in your daily meals it keeps away many diseases such as heart diseases this by decreasing cholesterol amounts and blood sugar levels which are dangerous to the health of a person.

– The antioxidants found in the Longjing tea gets rid of sugars and cleanses blood vessels making a person healthier.

-This tasty drink aids in fighting dental problems such as bad breath and tooth decaying, with Longjing green tea a person does not have any reason to resist the urge to smile. 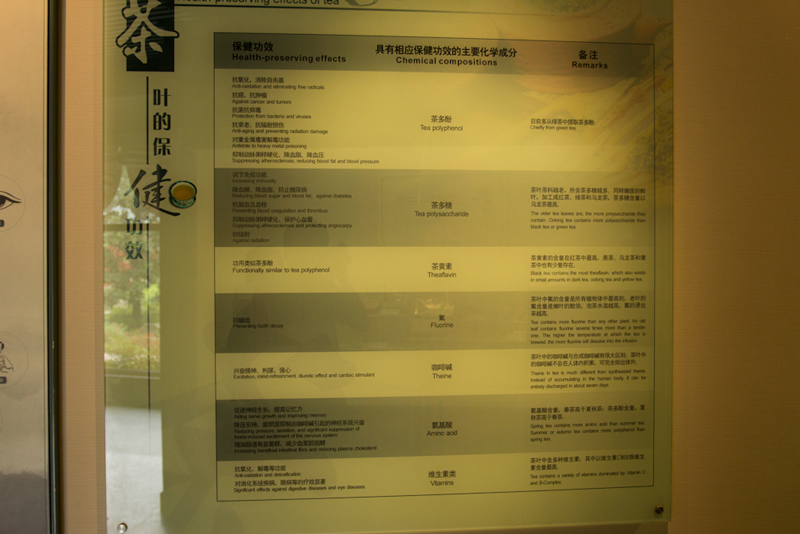 HOW TO PREPARE LONGJING GREEN TEA?

To get the best outcome use water at approximately 75-80 degrees Celsius to brew the tea, despite porcelain or glassware bieng used in steeping the tea the best item for brewing is Yixing clay tea pot which is popular among many for tea preparation.

One needs only 3 grams of Longjing for every cup or glass, pour the water cautiously to ensure the leaves rest at the bottom. The cup needs to be turned in a circular motion to let the tea distribute evenly. The tea is then left for 1-3 minutes so that the leaves can slowly rest at the bottom. 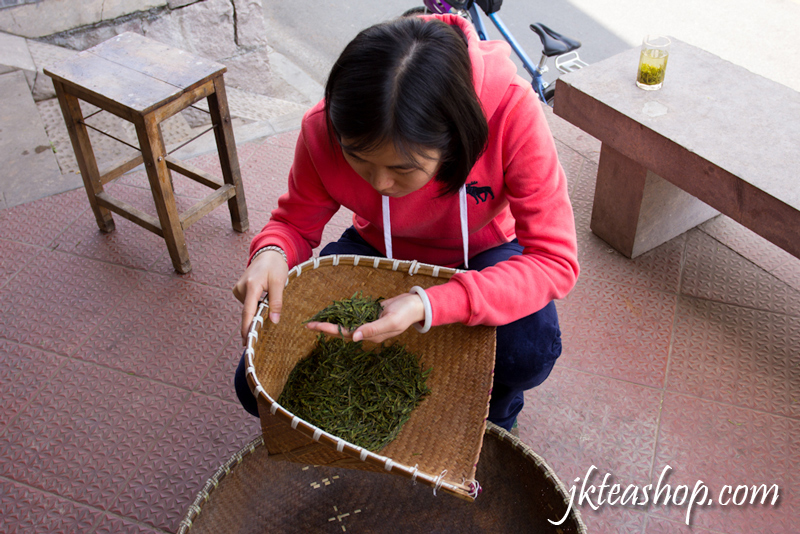 Finally, one can filter the tea and enjoy drinking this beneficial drink which lures an individual with it’s inviting aroma. No need to add sweeteners just enjoy Longjing in it’s most natural form. 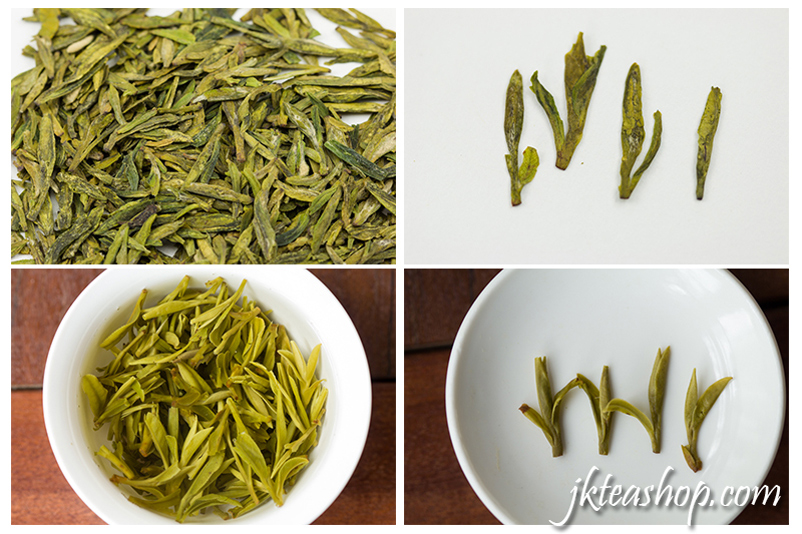 With all this health benefits why not award your loved ones with Longjing green tea? let them enjoy the natural pleasure of Longjing with their meals while they keep off all the other sugary drinks, offer them this great green tea which also helps in digestion.