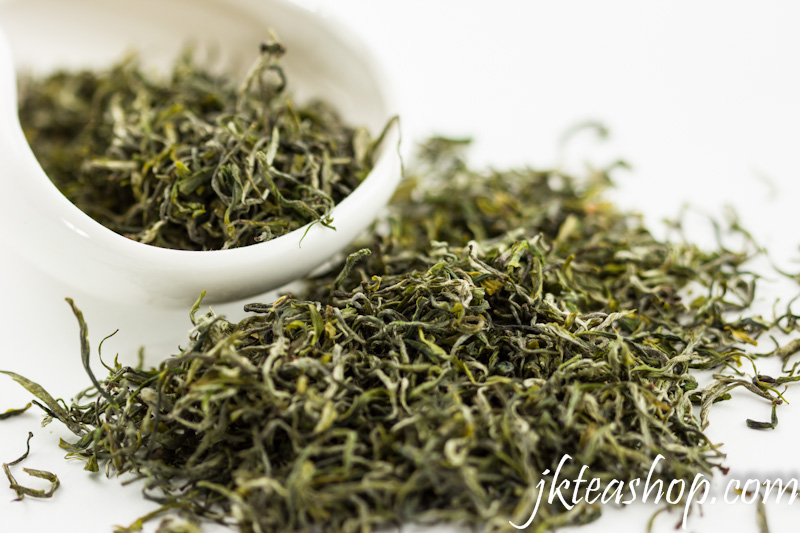 Huangshan Maofeng Tea also known Yellow Mountain Fur Peak is also regarded as the top of the Chinese Green tea. Huangshan Mao Feng Green Tea has originated in Fuxi village’s deep mountain valley. In the 1990s this tea has become so successful and popular and thousands of tonnes were produced in Yellow Mountains. The tea is produced in the South Eastern interior Anhui, a province of China and regarded as the famous teas in the country. The word Mao Feng is translated as “hairy peak” and “fur peak” and also refers to the leaves shape that is covered with very fine white hairs. They do have tips with shape just similar to a mountain summit. Mao Feng Tea’s leaves tend to be flat, slightly curved and long.

The raw material used in Mao Feng Tea is harvested before Qingming Festival in early spring. For tea production, the suitable parts of the tea tree tops-shoots from one or two or even three leaves. Those who have seen the growing of tea at the plantation say that the leaves are as same as open buds of orchids.

The process of Mao Feng tea making includes four stages- Harvesting, Initial roasting, Rolling, and ovening. This process takes place in once in a year and that’s time is spring. It involves picking, sorting and withering. These teas are handpicked and are made in one day. Mao Feng that is picked in the morning is made in the noon and the tea picked in the afternoon is made at night time.

After harvesting, initial roasting starts. It begins on the working temperature at 150 degree Celsius and then reduces simultaneously. With bare hands, the makers of the tea stir-fry tea leaves, producing about 60 hand movements in a minute. This is an essential stage of the whole tea-making process. The second task is to roll the tea leaves into the needed shape.

This is the process which is divided into two diverse stages. The temperature of ovening starts at 90 degree Celsius and then reduced to 60 degree Celsius. At the first stage, Mao Feng tea leaves are shuffled by hands in order to facilitate the drying method. This is a very delicate process as the control of poor temperature and hand movements still, lead to oxidation which is also called reddening. 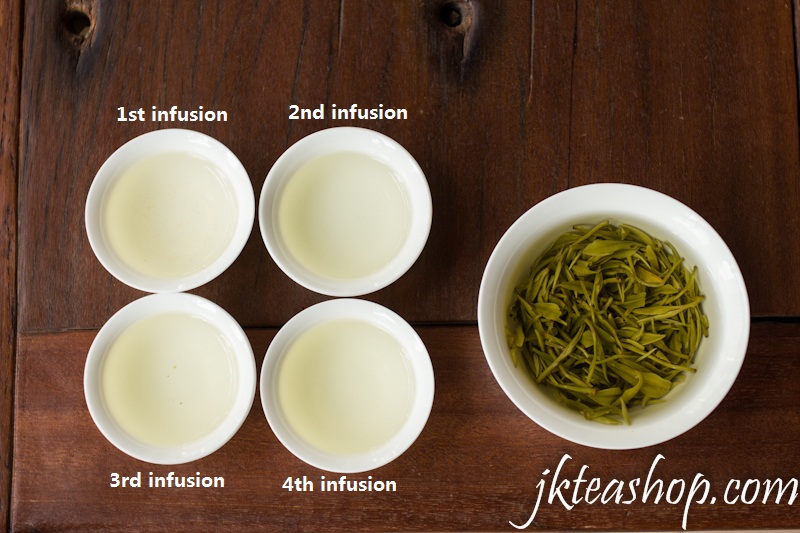 This tea is suitable for those who want to relax and feel the slow speed of life. It helps in keeping away from the concerns and a very soothing tea. It gives appeasement and relaxes your body, and mind. It has a floral fragrance and sweet aftertaste and because of its plethora of benefits, it is quite popular across the world.

Huang Shan Mao Feng is a popular type of Mao Feng Green tea which is names in the area where it is grown and that is Huang Shan. Mao Feng tea is also grown in many regions of China like Wuyi Mountains, Zhejiang Province and other and also in a few countries, including Nepal.