Home » Black Tea » Why black tea is best for your health 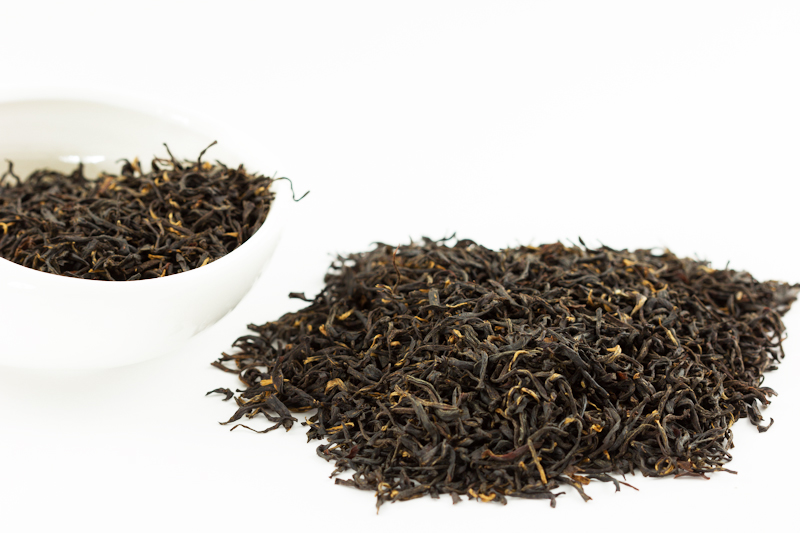 Though black tea has been in existence for some centuries, it was until recently that studies proved its uniqueness among the other tea varieties. It has since held a resolute first position among the most desired drinks. Tracing its origin to China, black tea was called “red tea” and only gained its latter name in the western countries due to its color. Black tea has even found its way into the famous English breakfast. It differs from the green tea due to its antioxidant potential. Despite originating from the same plant, black tea gains its dark color as it is fully left to oxidize before being processed. You can easily distinguish between the two by the physical appearance of the end product. Below are some of the health benefits of black tea.

1. It has caffeine. You don’t really think that tea is all about its pleasant flavor, do you? Typically, tea has a significant amount of caffeine. The level of concentration only varies with the many varieties with black tea having more. Caffeine is the primary medicinal component in tea. It is known to heal and even protect a variety of diseases. Ranging from conditions such the Parkinson’s disease to even skin cancer, caffeine reduces the chance of such happenings.

2. Helps in blood sugar control. Research has it that tea has some natural content that inhibits blood sugar conversation spikes and thus maintaining a regular body sugar level. It is recommended that you drink about three classes of black coffee every day if you have the diabetes type 2.

3. It helps in detoxification. Due to its antioxidant properties, black tea is known to destroy free radicals in the body that could be toxic to the body. If you are a victim of smoking, for example, tea should be your true companion to help reduce the chemicals that could be hazardous.

4. Essential for cholesterol reduction. Studies have shown that about 7.5 % of LDL cholesterol can be reduced by consumption of black tea. LDL cholesterol is what is responsible for heart complications such as coronary heart disease. You can, therefore, use black tea to help avoid such conditions.

5. Black tea improves mental alertness. Tea is a powerful stimulant. It helps the brain remain sharp and active for a longer period. You could use black coffee for your late night work or to improve your concentration in class.

6. Good for its anti-inflammatory properties. If you are an athlete or a body builder, you could drink black tea to relieve the post-workout sores in your muscles. It is also known for its ability to improve your endurance during physical exercises.

7. Fight kidney disease. Latest revelations showed that women who drink black tea reduce their chances of contracting kidney stones by around 8 %. It also helps in alleviating swelling in chronic conditions of kidney diseases. So, if you have such ailment, you can moderately drink black tea to improve the situation.

With the merits described above, you might want to try out and perhaps make your breakfast a little cozier. Don’t worry we got your back! The following is a short recipe to great black tea: Ingredients include clean water, one teaspoon of loose black tea leaves. You can also have some optional ingredients like milk, lemon, and sugar.

1. Boil the water to the rolling boil.

3. Place the tea leaves in a cup or a teapot. You can do it directly or with an infuser

4. Pour the water into the teapot or cup.

5. Cover the cup or teapot using a lid or another bowl.

7. Remove the tea leaves by either removing the infuser or pouring it on a strainer.

8. Add the milk or the lemon. The milk should be hot and poured first into the cup before the tea is poured. Do not mix lemon and milk since curdling can occur.